Hoteliers in Kenya’s Coast are hopeful of flourishing business in the last quarter of 2018 and in 2019 at the onset of peak season.

PrideInn Hotels Managing Director Hasnain Noorani said peaceful environment experienced in the country and enhanced security have greatly bolstered tourism and hospitality industry which had in 2017 been challenged by the prolonged electioneering period as well as travel advisories and security threats.

In 2017, the hospitality sector remained resilient despite political qualms and travel advisories to post increased earnings — Sh119.9 billion, 20.3 percent higher than the Sh99.7 billion recorded in 2016. The rise was achieved on the back of an 8.1 percent increase in international visitor arrival numbers. Arrivals stood at 1.45 million, up from 1.33 million in 2016. This was the highest number of visitors Kenya had received in four years.

Mr. Noorani said the hotel industry is expecting to feel the effects of improved transport and additional flights to Mombasa as well as the direct flights to and fro US.

“Looking at the current trends, we have very positive projections for this year.  With the newly launched low cost flights, increased charter flights into the coast and the introduction of the direct flight to the US, the direct flights by Emirates and Qatar airlines into Mombasa, there will most certainly more business into the country and coastal region hotels will see an increase in occupancies”

PrideInn Mombasa Region General Manager Mr. Victor Shitakha said the hotel has a high number of bookings for the festive period, adding that he expects the hotels to be full before December.

“Bookings for last year were low owing to it being an election year and he country was just getting back to usual business however, this year is anticipated to be a good year both from international and domestic markets. We predict a very good festive season for the industry and going forward into next year” Mr. Shitakha said.

Kenya hosting global conferences and global opinion shapers has also been a boost to the hospitality industry.

“We are expecting both local and international guests even though the majority of guests are local,” said Mr. Noorani. He said they had been receiving several inquiries from people wanting to visit the hotel. “This is because of a global conference held recently at PrideInn Paradise in Mombasa, where the hotel was the host of over 500 international guests,” said Noorani.

Data from the Tourism Ministry shows that international tourist arrivals to the country increased by 16.7 per cent to 877,602, from January to December last year, attesting to a change in fortunes for the sector that had taken a heavy beating from among other factors, increased incidents of insecurity, especially at the Coast. The ministry attributed the marked good performance to improved security and advertising in source markets. 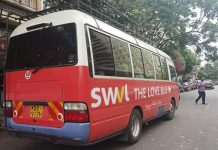 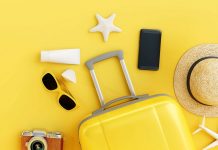 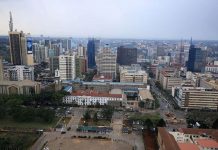 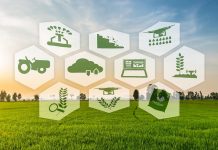 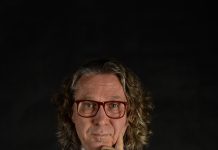 Four Themes of the Experience Economy That Drive CX Value 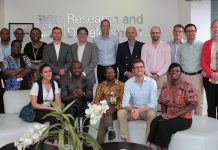 Nestlé Announces the Winners of the Sub-Saharan Africa Innovation Challenge