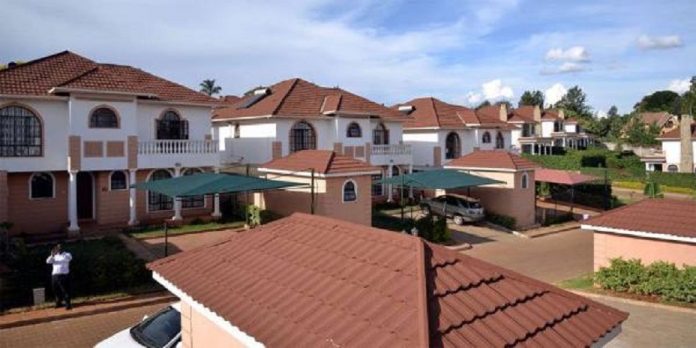 Cytonn Real Estate, the development affiliate of Cytonn Investments, released its Nairobi Metropolitan Area Infrastructure Report 2018. It looked into the state of infrastructure including transport systems such as roads, rail and airports and connectivity to water, sewerage services and electricity in the Nairobi Metropolitan Area (Nairobi, Kiambu, Kajiado, Murang’a and Machakos Counties) and the potential impact of infrastructure development on real estate investment.

The report highlighted that infrastructural development plays a key role in the development of the economy as a whole through enhancing connectivity and the creation of a better operating environment and thus drives sectoral growth, including that of real estate. The main impact of infrastructural developments on real estate include; i) increased demand for property, which then causes an increase in property values, ii) opening up of previously inaccessible areas and improved connectivity thus making areas more attractive for investment, and iii) reduced development costs for developers, given the savings in construction costs. “For instance, the completion of the Thika Super-highway in 2012, led to an influx of residential and commercial developments in areas such as Kasarani, Thika, Ruiru and Juja, evidenced by the springing up of several shopping malls as real estate investors and retailers sought to tap into a growing middle class around the area. From our analysis, through the development of malls such as the Garden City, the Thika Road Mall and Juja City Mall, the mall supply along the Thika Superhighway has grown at a CAGR of 27.7% from 0.3-mn sqft in 2013 to 1.3 mn sqft as at 2018,” Patricia Wachira, Research Associate noted. According to the report, infrastructural development leads to increase in property prices, for example, with the completion of the Northern Bypass, land prices in Ruaka appreciated by 15.7% from an average of Kshs 40.0 mn per acre in 2011 to Kshs 83.0 mn per acre in 2016, on account of increased demand for property in the area. In general, infrastructural developments such as Thika Superhighway, the Eastern Bypass and Northern Bypass, have led to  increased property prices with a 5-Year CAGR of 15.8%, signaling increased demand for the properties as a result of infrastructural development.

In terms of infrastructure supply, Johnson Denge, Senior Manager Regional Markets, noted that, ‘’Nairobi County offers the best investment opportunity due to presence of relatively good coverage of all infrastructure sub-sectors that is water, electricity and sewerage connection, roads among other means of transport, in comparison to other counties in the metropolis. The investment opportunity in the county, is in areas along Ngong Road, which is currently being upgraded, such as Kilimani, Race Course, and, Karen. In Kiambu, the investment opportunity is in areas like Thika, Ruiru, and Kikuyu, which carry majority of the county’s infrastructural projects. For Machakos, areas to invest in are Athi River, Syokimau and Mlolongo, and areas in close proximity to the upcoming Konza due to the incoming infrastructure aimed at supporting the ICT Park.”

According to the report, there has been increased investment in infrastructure, both by the private and public sector players, and the main factors driving the same include; i) a relatively high population growth rate of 3.1% against the national and global average growth rate of 2.5% and 1.2%, respectively, as at 2018, which continues to outstrip infrastructure and service capacity thus creating demand for the same as required to serve the growing population, ii) government incentives such as ; a) establishment of the road annuity fund, for the purposes of providing capital to meet the National Government’s annuity payment obligations for the development and maintenance of roads under the Roads Annuity Programme (RAP), b) establishment of a 15- year infrastructure bond of USD 300 mn in 2016, by the Government of Kenya to fund infrastructure projects, c) increased budgetary allocation to improve infrastructure in the country, evidenced by a 6- year CAGR of 7.7% from Kshs 268 bn in 2012/13 to Kshs 418.8 bn in 2018/19, iii) the rising foreign direct investment whose inflow increase by 71.8% from Kshs 39.0 bn in 2016 to Kshs 67.0 bn in 2017, iv) increasing private sector investment, driven by; the 25.0% tax exemption, which allows investors in commercial property who spend on social infrastructure to recover their expenses within 4-years, according to the Finance Bill 2012, and the introduction of Power Purchase Agreements to boost investment in energy. 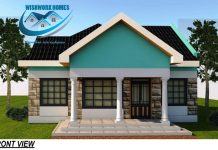 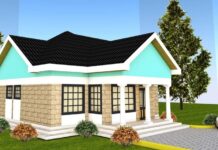 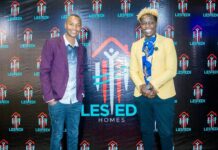 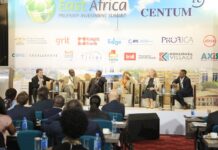 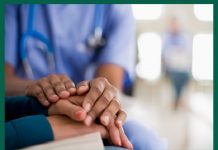 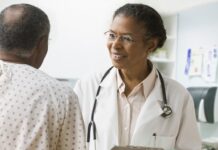 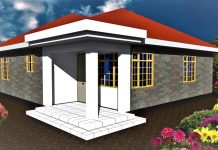