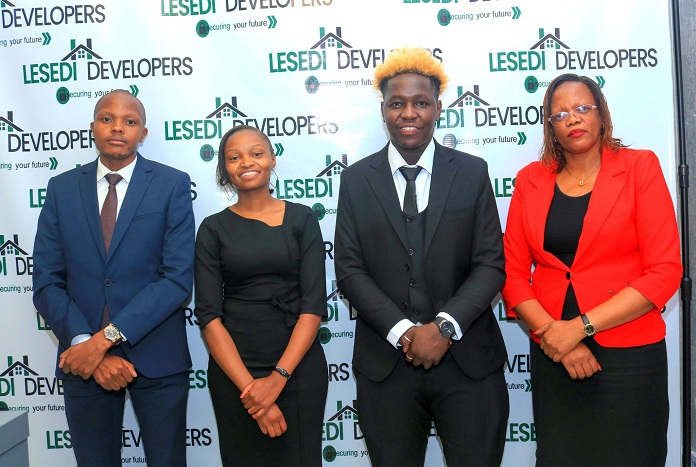 The Dj, who is well known for his Mugithi genre songs including Mang’a, InjiIkaaga, Kiogora, and Kong’o will be engaged for a period of six months.

During this period,Dj Fatxo will represent and talk about Lesedi Developers in a positive way in front of prospective customers. During the signing ceremony, the Dj said that he is delighted and humbled to be part of the firm. “I will be carrying their brand ambassador flag as we help you walk through the journey of owning a home with integrity, commitment and humility,” he said.

The ceremony marked a seminal moment in the history of the company. By aligning with a youthful fast-rising music star, the real estate firm will be able to reach most of its potential customers, and particularly the young generation.

Since its establishment four years ago, Lesedi Developers has a sole objective of creating an investment in the property market that provides affordable land and empowers property investors through selling of value added plots, which are enhanced to suite immediate residential settlement and capital gains. By creating value addition on its properties,Lesedi Developers has structured projects that not only retains value, but also increases in value.

The company has an eye of interest in Thika and its environs and so far it has launched over 65 projects, most of which are completed. The most satisfying thing about Lesedi Developers is that all parcels of land have ready title deeds for transfer once payment is completed.

The developer’s latest project – Adams Park Estate – is a designed gated community project strategically located in Juja, next to Ndarugu Motel along Thika Super Highway. The property sits on a 27 acre parcel of land meant for residential development. The project is subdivided into two phases: Phase I &Phase II. Phase 1 will be subdivided into eighth and 40X80 plots with customers allowed to develop either bungalows or mansionettes within their properties. On the other hand, Phase II will be developed with 2& 3 bedroom bungalows for sale, by Lesedi Developers.

The project is only 30 minutes’ drive from Nairobi central business district. Its strategic location makes it suitable and accessible by people working within and around the town center.

Interested to invest in real estate? Contact Lesedi Developers today and you will be guided by a professional. 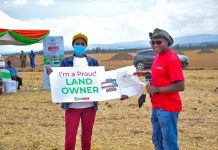 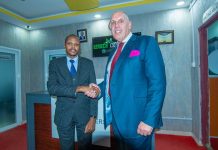 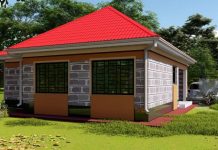 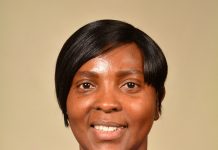 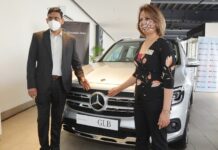 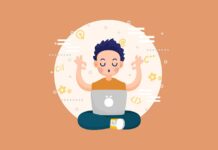 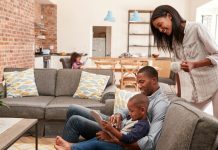 6 Ways on How to Care for Each Other During the...