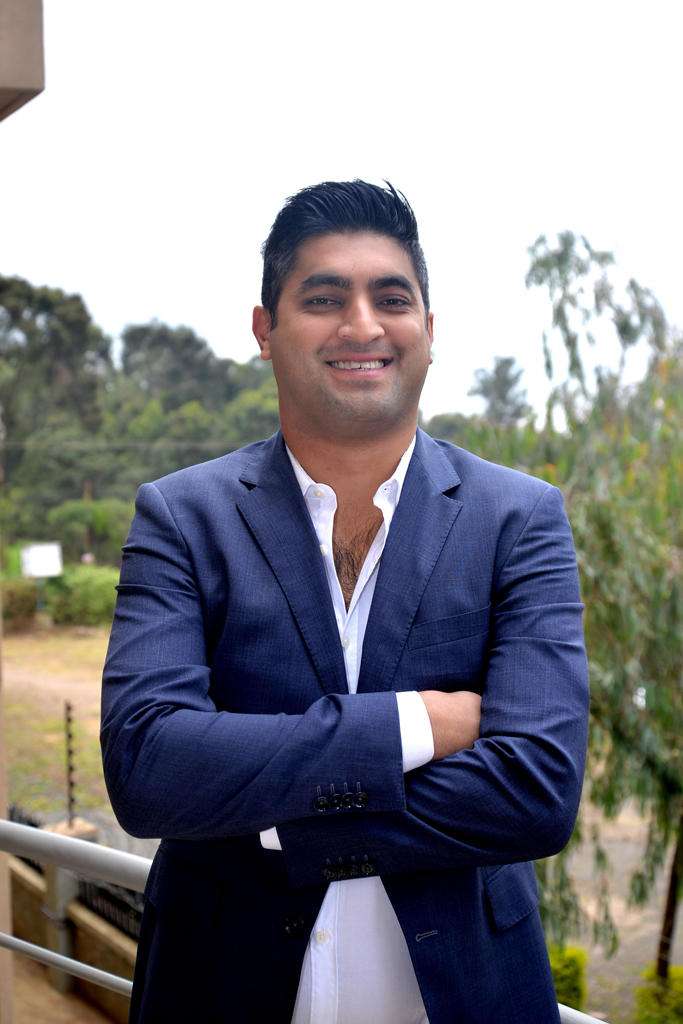 Previously named as one of Kenya’s top 40 successful entrepreneurs under the age of 40 by Business Daily Africa in 2016, he was also listed on the Forbes Africa 30 under 30 list.

Zameer, who studied Business and Economics at the University of Kent, is also a previous winner of ‘Best Interior Design Apartment Africa’ and ‘Highly Recommended For Office Space’ (2015).

Despite his current success, Zameer’s journey has been a test of his personal and professional resolve. After planning to enter the family business when he graduated, he was forced to change his plans when the business went into receivership in 2010. However, having been prepared by his time at the University to expect and maximise the opportunities that challenge often presents, he was undeterred by the road ahead.

When asked how the experience at the University of Kent influenced his life, he said the years spent at the University were unquestionably the most important and formative years, during which both he and his wife created the foundations of their personal and professional lives. They met at the University, where they learned how to highlight each other’s strengths. This was the place where they learned how to face adversities and stand strong on their own two feet when unfortunate things happened in life, and this was also the place that taught them not to give up on their dreams and to work hard. According to Zameer, ‘The University of Kent did not only give us the professional and technical skills for the base of our careers, but most importantly, it gave us transferable skills, which proved to be essential in the building of our venture’.

After going back to Nairobi, he said to himself: ‘There are two of us, we have overcome a lot of difficulties already, we graduated, we are clever and we can definitely do more than just settling for a good job.’ The pair decided to be entrepreneurs.

They found a need in the market and started the interior design company STUDIO AZ. Getting people to trust them, at the beginning, was one of the biggest challenges. Neither suppliers nor clients were ready to believe in two 23-year-old recent graduates, with no practical experience or portfolios.

Furthermore, finding the start-up capital, for example for a car to move around, or to market themselves, was initially a challenge. The initial start-up money came from small funds saved during their university time.

They overcame those initial difficulties by believing in their capabilities and not giving up on the idea that they can find a way to make their dream come true. Then the first client believed in them. They treasured the assignment they were given and proved their worth and from there on, the client introduced them to some friends and to friends of friends and that’s how the business came into being.

After those initial obstacles, they faced newer ones: how to build a recognisable brand name with a good reputation, so a ‘domino effect’ could be created and more people would come to know about them. Later they faced challenges with creating teams with relevant skills. It took time to fulfil all those tasks but they kept strong and overcame them gradually.

When asked what kept him going, Zameer said, ‘Perseverance is my motto. What most inspires me to keep going is my vision of the company which I know I can create, and I know I can achieve the things that I am sure about. Moreover, the support of my family and the belief they have in me have played a fundamental role in keeping me strong through all difficulties’.

When asked what comes next, Zameer said that he is planning to launch another branch of the business this year in partnership with a building material supplier in Dubai. 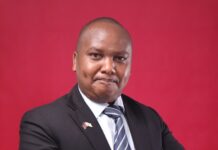 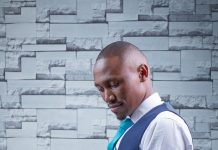 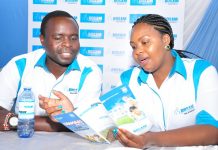 Truecaller Users Will Enjoy Call Reason, the Next Step in the... 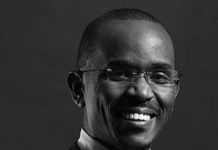 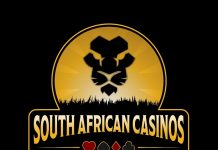 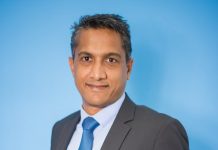 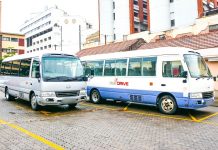 Demand for Corporate Transport Services on the Rise