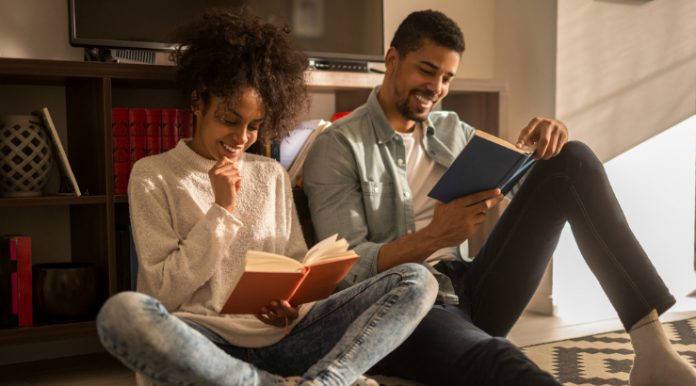 Leveraging knowledge gives societies the power for social and economic transformation, setting them on a path of progress and increasing what is now called the gross national happiness.

Kenya is paying a steep price for failing to invest in the knowledge economy. The Economic Survey 2016, which was released early May, shows that real estate continues to experience the most robust growth. An earlier study on the property market indicated that in some parts of the capital, land costs as much as Sh1 billion an acre. That means an individual with 143 acres could have afforded to fund Kenya’s education budget for the current financial year.

This is very well for the creation of individual wealth. It means that the people who had the foresight to buy land when the cost was lower will reap handsome dividends. The only problem, from a public good point of view, is that these type of transactions do not create jobs and the wealth generated remains concentrated in a few hands with no real value created in the economy.

The danger with this trend is that for the rest of the economy – including the upwardly mobile middle class and for entrepreneurs – the cost of owning land as a factor of production becomes prohibitive. It also pushes up the cost of owning homes, even when such a home is a flat bought on mortgage in a leafy suburb.

The second danger in failing to invest in the knowledge economy became evident with the collapse of the storeyed building in Huruma, Nairobi. The building, which housed more than 300 families, was built very close to a river. With the flooding of the city, the huge volumes of water began to eat away at the river banks. When a chunk of soil was washed away from near the ill-fated building, it tilted and eventually caved in. By the time of writing this, close to 100 people were yet to be accounted for and 36 had been confirmed dead.

Such tragedies are unlikely to occur in a knowledge economy, first, because the advice of professionals would be sought before such an investment is made and during the construction. As such, professionals would have ensured that the building had a firm foundation and they would have taken measures to mitigate against any undesirable eventuality, such as flooding, considering that the building was constructed right next to a water way.

Because investment in knowledge was not made, many families have lost their loved ones and their property. Similarly, the two brothers who invested their money in the building have not only lost their asset but are now in court facing manslaughter charges.

Let us turn from property to health. In the last one year, more than 200 people have died of cholera in various parts of the country, including northern Kenya, the Coast and Nairobi. Did these people need to die?

In his book, The Great Escape: Health, Wealth, and the Origins of Inequality, Deaton Angus says that in the 21st century many people in poor countries are dying from diseases that used to ravage Europe during the industrial revolution in the 18th century.

“We need to ask why people are still dying of things we know how to prevent,” says the scholar who won the Nobel Prize for Economics last year.

According to him, it is not right that thousands of children in poor countries die before their fifth birthdays because they contract diseases like pneumonia and malaria, yet these diseases have been wiped out in richer countries for over one hundred years.

The answer lies in the fact that these countries invested in knowledge. They studied the causes of the diseases and how to prevent and treat them. For cases such as cholera, their leaders took  actions needed to stop further deaths – like separating drinking water from sewage – and for cases like bacterial infections, their scientists developed antibiotics, which with government intervention, became readily available to the public. No wonder such countries continue to enjoy better quality of life for their citizens who are living longer and have more wealth relative to their counterparts in poor countries.

This, in my view, is one of the reasons why people from poor countries are always seeking refuge in Europe and other well-off countries as Paul Collier has ably demonstrated in Exodus: How Migration is Changing the World, his book on the causes and effects of immigration. Those poor souls who perish off the coasts of Libya and Italy trying to make the perilous journey to Europe are doing so in the hope of living a better life, if not for themselves, at least for their children.

Two sides of the same coin

Often, when people from poor countries travel to richer ones, they always come back with tales of how they were impressed by systems that work. Hardly, however, do they make the connection between such systems and the knowledge economy, yet these are but two sides of the same coin.

In Europe, for instance, the obsession with land that is so prevalent in Kenya is virtually non-existent. As such, if a European country was to build a railway line in the same year and to cover the same distance as the Standard Gauge Railway in Kenya, it would cost them much less because there will be no “entrepreneurs”, civil servants and politicians buying land cheaply from peasants and inflating the price when reselling to the government. In a knowledge economy, the cost of public goods and services is moderated to benefit the highest number at the lowest price. In an economy like ours, a few benefit sometimes by abusing the privilege to leverage information that is otherwise not in the public domain. Such private gain, of course, comes at a cost to the public.

Similarly, in a knowledge economy, those in position of power do not sub-divide land in water towers to their political allies as so often happened in the past because they would recognize that water towers are a public good meant to be shared by all; the rich and the poor, the urban worker and the rural farmer, man and beast alike.

Too often, however, when we say that knowledge is power, we fail to grasp the full import of this otherwise self-evident truth. Leveraging knowledge gives societies the power for social and economic transformation, setting them on a path of progress and increasing what is now called the gross national happiness. Of course, for knowledge to benefit societies, it must be coupled by the political will to make systems work, such as ensuring that citizens have access to the drugs and infrastructure that prevent 18th century diseases from afflicting them in the 21st  century and conserving the environment for present and future generations. 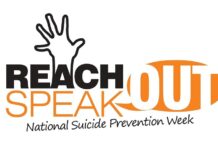 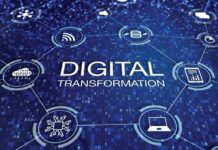 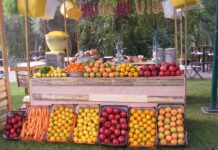 Entrepreneur Who loves all Things Beauty and Cosmetics

Username Investments Crowned the 2019 Real Estate SME of the Year... 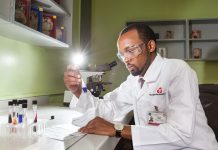 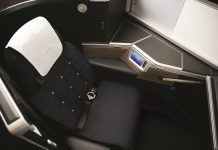 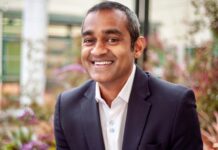 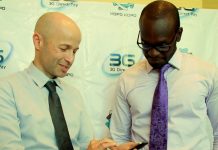 Cutting-Edge Company Changing the Way Payments are Made