Shuttle-hailing firm SWVL has announced plans to pump $15 million (KES 1.5 billion) into its Kenyan operations. This financial injection will not only go into improving their current operations but will also aid them in scaling the business into other towns and routes.

SWVL co-founder and CEO, Mostafa Kandil made the announcement when speaking at a press briefing in Nairobi. “Kenya is a market with a need for a stable solution for the perennial traffic snarl ups and SWVL believes that we can be of great benefit to the local consumer and the transport sector as a whole,” said Mr. Kandil. “We are very excited to provide a solution that makes the lives of Kenyans easier whilst proving beneficial to the Kenyan transport sector,” he added.

In addition to the funding, the team also announced that they will be adding more routes to their offering. SWVL initially had four routes when they launched in Kenya in February 2019, and has over the last six months since increased to fifty-five routes. They are now due to add more routes to cover more areas in Nairobi, as well as begin operations outside the capital city.

“I believe the potential for growth and value creation is tremendous and given the different entities providing varied solutions, we are looking to fill a gap that has yet to be sufficiently covered by what is already available. That is what has prompted us to expand our route offering to match the convenience of ride-hailing services but at the same time matching the capacity provided by the traditional matatu industry for an even larger customer base than we have before”, said Shivachi Muleji, SWVL General Manager for Kenya.

“We see this as a win-win for us as SWVL and for Kenyans because this investment will not only allow us to grow the size of our fleet, but also by extension create employment and support the government in providing high quality public transportation,” he added

The first six months of the company’s operations had essentially been a pilot phase, and the move to increase their investment and the routes they operate in is seen as the official launch of their services locally.

SWVL recently closed its $42 million Series B-2 funding led by BECO Capital and Sweden’s Vostok New Ventures. This increased the start-up’s valuation to $150 million and comes almost seven months after it was valued at around $100 million after the last round of fund raising. This makes it among the best funded start-ups in the region.

SWVL is a Cairo-based transportation start-up allowing riders to hail shuttles operating on fixed routes and timings from their mobile phones. They currently operate in Egypt (Cairo and Alexandria), Kenya (Nairobi) and Pakistan (Lahore).

Co-founded by Mostafa Kandil, Ahmed Sabbah and Mahoud Nouh, SWVL launched in 2017. It’s one of the fastest-growing transportation start-ups in the region with investors including DASH Ventures, Sawari Ventures and BECO Capital. 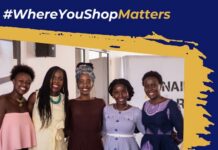 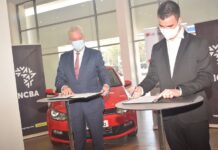 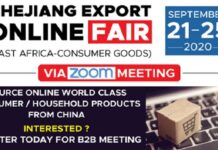 Home Ownership: Should You Buy or Build? 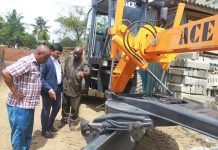 A New Compact Ace Back Loader Added to The Car And... 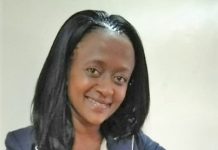 Battle of the Brands, British Airways Takes the Top Spot for... 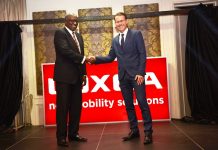