The Kenya Private Sector Alliance(KEPSA) Foundation yesterday hosted a fundraising event for corporates at the Radisson Blu Hotel with the aim of raising funds for the Kilimani Police Station Redevelopment(KPSR) project.

The event was sponsored by EABL and targets to raise Ksh 370 Million in order to renovate and refurbish the Kilimani Police Station.

The Kilimani Police Station Redevelopment project is a partnership between the Kilimani Project and KEPSA Foundations, the National Police Service, The Embassy of the People’s Republic of China and the Nairobi City County Government. As the first Public Private Partnership of its kind in the history of the Police force, the project envisions the transformation of the Kilimani Police Station to a model police station with modern facilities that will serve as the main police station and be a flagship project that will be replicated to other counties

The aim of the project is to build a harmonious relationship between the police service and the community by investing in their well-being through improved living and working conditions. This will involve the redevelopment and refurbishment of the station into an ultra-modern facility comprising of a research centre, gymnasium, a community policing office among other facilities.

“The relationship between the police service and the public is one that has long been characterized by a negative narrative. It is high time we changed this by seeing the police as friends, and motivate them as they do their work. We need to remember the critical role they play in ensuring our security.” said Mr. Lee Karuri, the Chairman of the project Resource Mobilisation Committee

“The Kilimani Police Station serves several neighborhoods that boast of major corporate headquarters, embassies and educational institutions. Revamping the station will help elevate the status of the station given that it’s one of the most important divisions in the country. Since the initiation of this project, KPRS has managed to sink a borehole for enhanced water access, removing old damaged vehicles and tree planting activities in the station,” added Mr. Karuri.

In line with their theme of “Investing in Community Security and the Welfare of Police officers” KPRS is on the fore front to ensure that we create a community that embraces the police who selflessly provide to the citizens with protection of their lives and properties.

Before the project began, the Kilimani Police Station was characterized by several inadequacies: a rundown station, staff quarters accommodating 5 times the intended population, old discarded vehicles etc. In the two years since the initiation of the project, there has been a remarkable improvement in the state of the station.

KPRS being a public private partnership called upon the corporates and all other people of goodwill to partner in the project by providing resources with an aim of actualizing the vision. 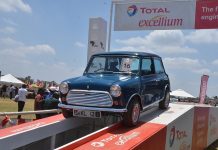 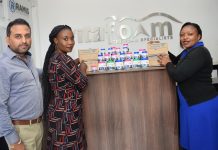 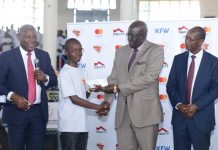 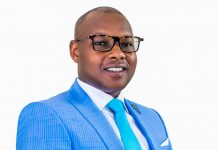 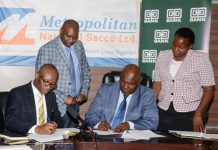 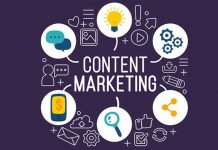 Renting vs. Buying Through Mortgage

Kenyatta University and Oracle Collaborate to Arm 7000 Students with Skills...