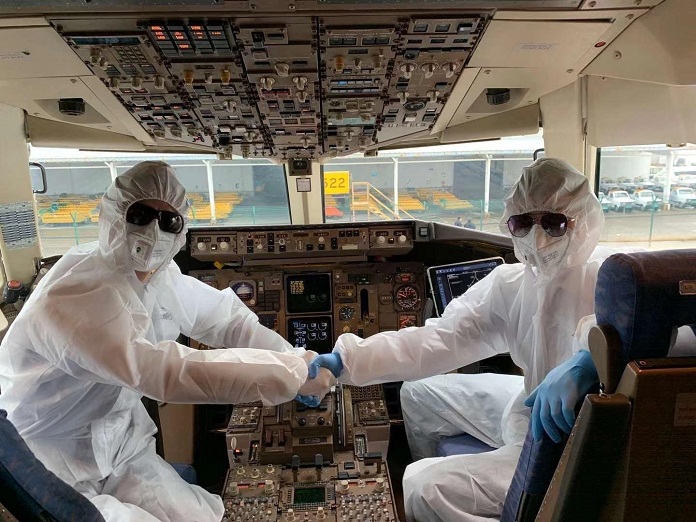 As global health officials rush to get ahead of the virus, business leaders are preparing contingency plans. Hospitality and travel operators have been particularly hit hard in the areas where the virus has taken hold. Hotels, and restaurants assets are bearing the brunt of the impact, but other asset classes are suffering tertiary effects.

This outbreak has already disrupted economies across Asia, Europe and even African market, and it is likely going to bite out the earnings of the travel and hospitality industry players. We’re seeing business slow down unlike other seasons, international conferences and events being cancelled and that has a bigger impact on premium traffic which is a critical source of revenue for many network airlines, local and global hotel chains.

The impact of the coronavirus is shifting daily, as the number of confirmed cases and deaths continues to rise and governments and companies around the globe take steps to address the epidemic. As an impact, it is affecting travel brands across every sector from hospitality, to air travel, to cruise, to tour operators. The latest news was from Saudi Arabia saying Saudi Arabia temporarily suspended entry for individuals seeking to perform Umrah pilgrimage in Mecca or visiting the Prophet’s Mosque in Madina, as well as tourists traveling from countries where the coronavirus poses a risk as determined by the Kingdom’s health authorities.

While the ultimate outcome is unknown, it is clear the economic impact will be significant as China’s travel market to Africa and Kenya in particular is one of the fastest-growing, so the losses are expected to be much bigger than those from the 2003 SARS outbreak, moreover, the spread of the illness, and the fear that has come with it, has caused companies doing business in China to close offices and factories, and restrict travel to and from the country. Airlines and cruise ships have canceled flights and tours in the country.

Amid a flurry of deep cleaning at their headquarters, hundreds of businesses, including multinationals such as British Petroleum, BMW, Orange and Estée Lauder, have suspended travel to countries with outbreaks of the virus and imposed quarantines on any returning from those regions. Others such as Nestlé, which has 352,000 employees, and L’Oréal, which has 86,000 employees, have gone further cancelling all international travel for at least a month.

In 2018 alone, the Chinese spent USD 277 billion in international tourism, and in 2019, China predicted around 166 million outbound travelers. Therefore, when the Chinese are not traveling or restricted to travel, just assume during the first quarter of 2020, that means a loss of USD69 billion and might be increased more than we can imagine, hence the global tourism industry will suffer. As far as global tourism, the industry is concerned, when the Chinese do not travel.

Hotels worldwide are already feeling the pinch. The Mobile World Congress held in Barcelona each year since 2006, had been scheduled for Feb. 24-27 but was canceled earlier last week after several big-name vendors withdrew over coronavirus concerns. As a result, bookings in Barcelona hotels dropped an estimated 25 percent.

ITB Berlin 2020 where Kenya was to exhibit has been cancelled due to the rapid spread of the virus.

It is estimated that the global airline industry would lose USD30 billion due to the coronavirus outbreak; Comparing to what happened during the SARS outbreak in 2003, the airline industry lost USD6 billion. 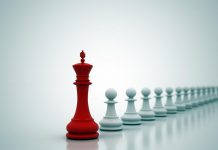 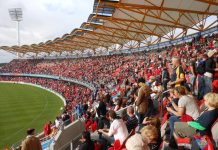 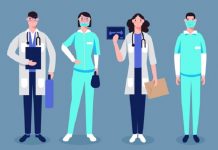 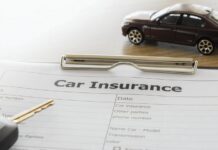 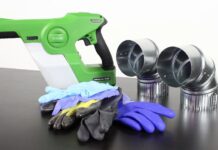 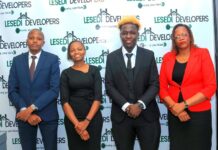