Nyandarua County is renowned for its richness in agriculture. It produces milk, cabbages, carrots, potatoes and peas in large quantities, feeding thousands of urbanites in Nairobi and other major   towns in Kenya. Those riches have now been tapped in a different field – human talent.  Peter Ndegwa,  one of the county’s gallant sons, with a rich track record in corporate leadership this month took  office  as the chief executive officer of  telecommunications giant; Safaricom.

With an enviable career in the corporate world spanning over two decades, Ndegwa is a man of all seasons, who through sheer hard work and discipline has succeeded academically and professionally.  A holder of a bachelor’s degree in economics from the University of Nairobi and an MBA from the London Business School, Peter started his career at PwC – a global consulting firm. He is an alumnus of Starehe Boys Centre, a Certified Public Accountant of Kenya – CPA (K) – and a member of the Institute of Certified Public Accountants of Kenya (ICPAK).

Ndegwa joined EABL (a subsidiary of Diageo) in 2004 as a strategy director and he is celebrated for spearheading   the creation of Senator Keg – a high quality beer that consumers in the low income bracket could afford. With his star continuing to shine, he served as the managing director of Guiness Ghana Breweries from 2011 to 2015 before joining Guiness Nigeria Breweries in the same capacity from 2015 to 2018.

Prior to assuming his current top position at Safaricom,  Ndegwa was Diageo’s managing director of Continental Europe where he oversaw operations in fifty countries in Western and Eastern Europe, Russia, Middle East and North Africa.

Distinguished for his humility, discipline and integrity, Ndegwa is married to Jemimah Ndegwa, a marketer by profession. She once served as the head of marketing, Old Mutual Life Assurance.  The couple has been blessed with one child – a boy. After a very successful career abroad, the first indigenous Kenyan to be at the helm of Safaricom brings a wealth of experience that the telco will certainly benefit from. He has what it takes to rejig the most profitable company in Kenya. 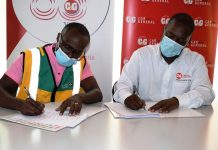 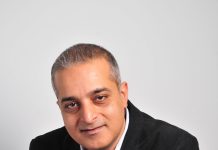 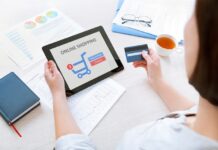 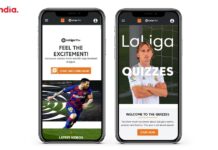 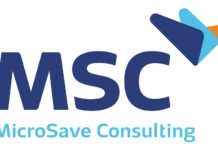 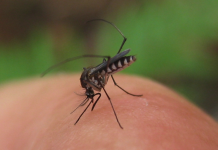 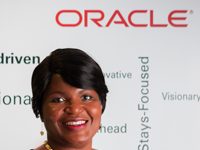