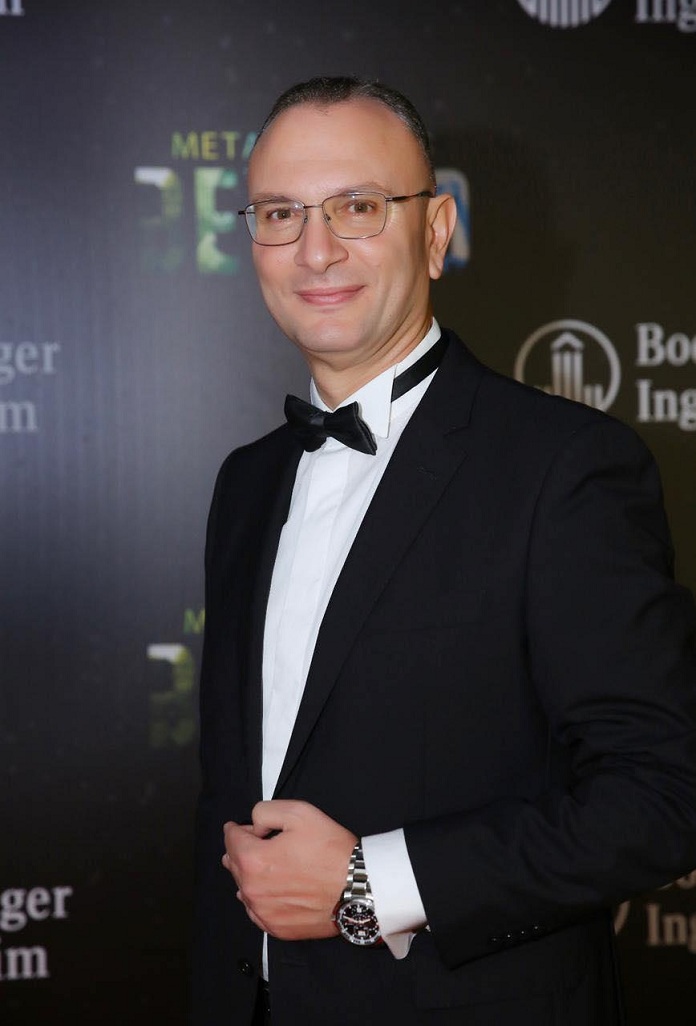 Boehringer Ingelheim, one of the world’s leading pharmaceutical companies and Eli Lilly and Company, a health care leader that creates medicine, recently announced the topline results for the first and only clinically proven therapy to improve outcomes of heart failure.

The EMPEROR-Preserved Phase III trial met its primary endpoint, establishing empagliflozin as the first and only therapy to significantly reduce the risk of the composite of cardiovascular death or hospitalization for heart failure in adults, with or without diabetes, who live with heart failure with preserved ejection fraction (HFpEF).

Speaking during the announcement of the results, Mohammed Al-Tawil, Regional Managing Director and Head of Human Pharma, Boehringer Ingelheim Middle East, Turkey and Africa said, “Heart failure is a prevalent and life-limiting condition and approximately 30 million people worldwide have heart failure with preserved ejection fraction. There are limited treatment options for patients who have heart failure, especially with preserved ejection fraction, and these results present opportunities to better serve the needs of patients. Together with the earlier EMPEROR-Reduced trial results, we now have a potential solution that treats the full spectrum on heart failure.”

Heart failure poses a significant global disease burden: more than 60 million patients worldwide have heart failure and half of them have HFpEF. Heart failure is a leading cause of hospitalization and is becoming increasingly prevalent especially in Western countries due to aging populations. The risk of death in people with heart failure rises with each hospital admission. Heart failure with left ventricular preserved ejection fraction occurs when the left ventricle of the heart is unable to fill properly, resulting in less blood being pumped to the body.

Stefan Anker, Professor of Cardiology, Charité Campus Virchow-Klinikum, Germany, and EMPEROR-Preserved Principal Investigator said, “The EMPEROR-Preserved results represent a significant breakthrough in cardiovascular medicine and a new hope for people with HFpEF, which is an increasingly prevalent public health issue. HFpEF has long been the most challenging form of heart failure to treat,”.

He further added that, “Building on previous results from the EMPA-REG-OUTCOME trial, and the EMPEROR-Reduced trial in heart failure with reduced ejection fraction, the EMPEROR-Preserved findings demonstrate that empagliflozin reduces cardiovascular death or hospitalization for heart failure and has the potential to transform the care of people living with heart failure.”

“Prior to the EMPEROR-Preserved topline results, there were no clinical studies demonstrating reduced risk of heart failure hospitalizations or cardiovascular mortality for all adults for this particular condition. This is a significant milestone with Empagliflozin as studies continue to explore its effect across a wider spectrum of cardio-renal-metabolic diseases. With these results, we can look forward to being able to expand the use of empagliflozin in the treatment for heart failure, whether related or unrelated to Type 2 Diabetes,” said Dr. Mohamed Meshref, Medical Director for Middle East Turkey and Africa, Boehringer Ingelheim.

These results add to previous findings from the EMPEROR-Reduced Phase III trial, which showed that in patients with heart failure with reduced ejection fraction (HFrEF) with or without Type 2 diabetes, empagliflozin significantly reduced the combined relative risk of cardiovascular death or hospitalization for heart failure by 25 percent, compared to placebo. Together, these studies demonstrate the benefits of empagliflozin for patients across the full heart failure spectrum (including HFrEF and HFpEF).

Research is ongoing regarding empagliflozin’s effects on hospitalization for heart failure and mortality in post-myocardial infarction (heart attack) patients with high risk of heart failure. Empagliflozin is also currently being investigated in chronic kidney disease. 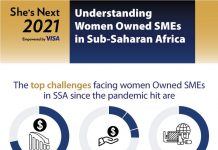 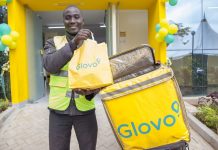 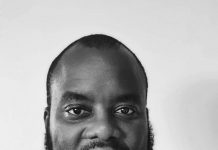 30 Year-Old Pooja Bhatt Seeks to Advance the Insurance Industry in... 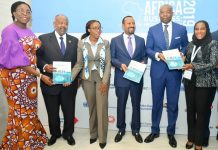 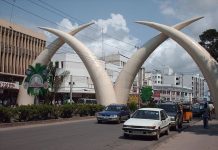